While March is busy coming in like a lion…

No, scratch that.  See this? 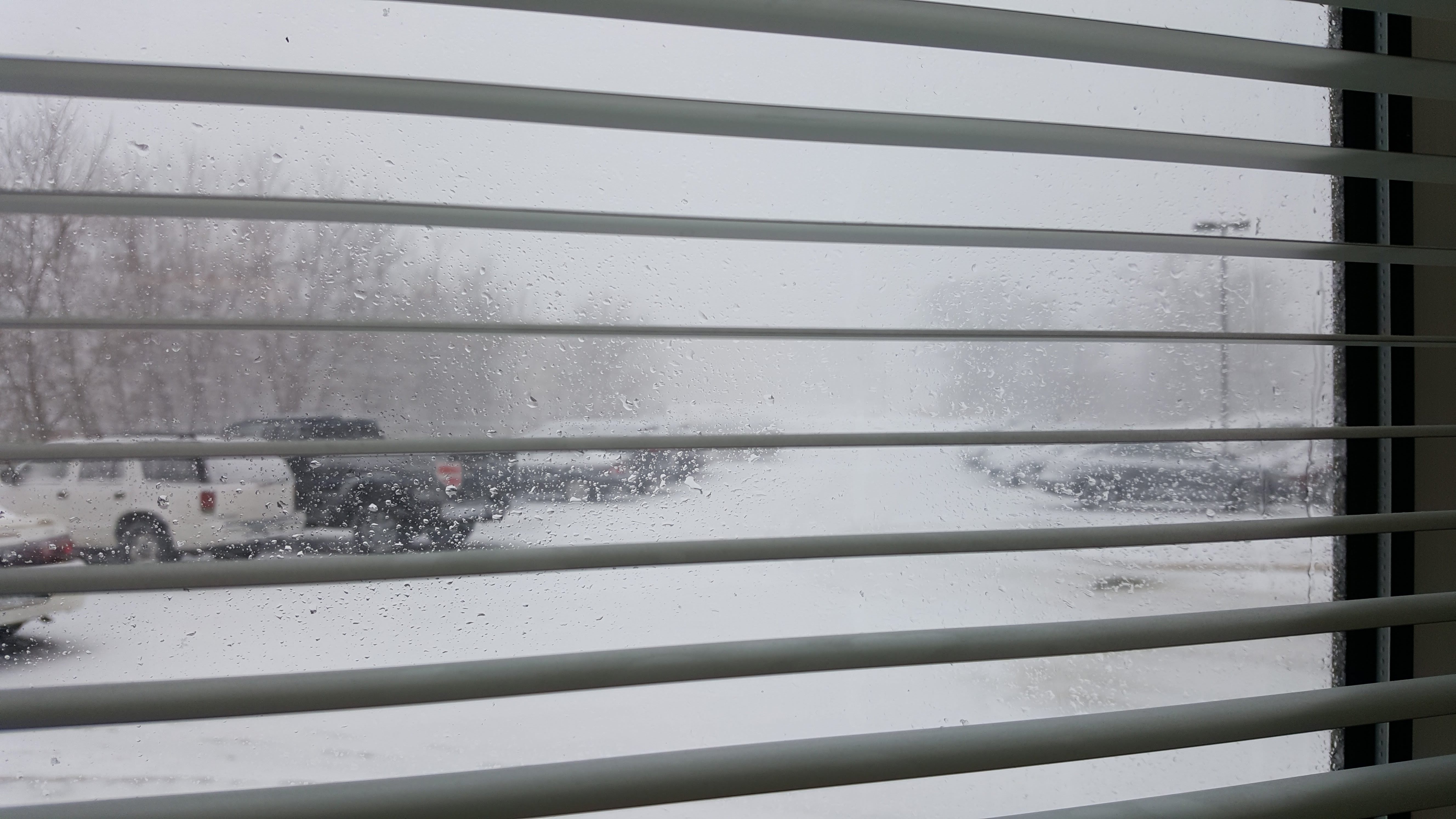 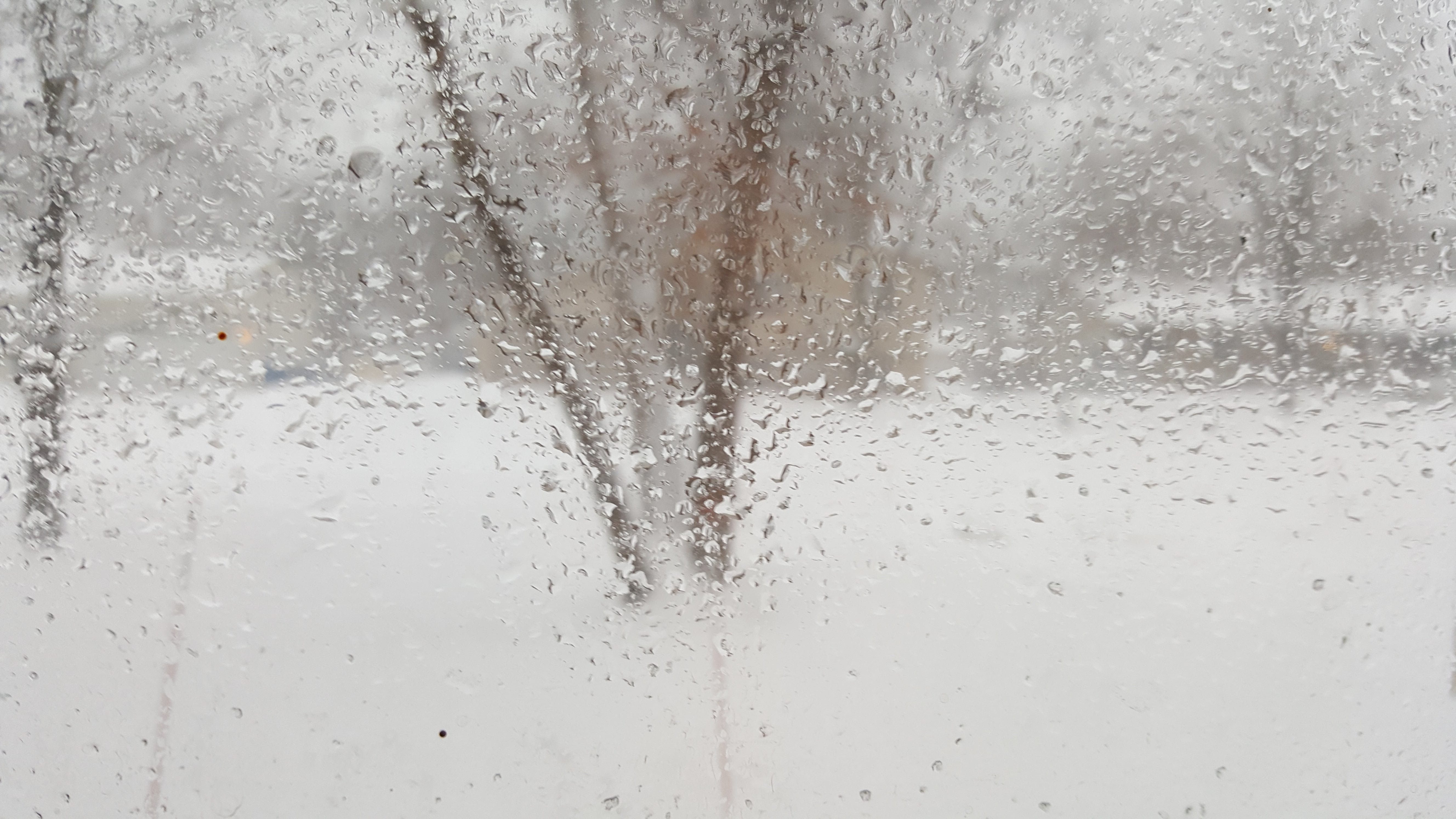 While March is proving that winter is not yet over in Minnesota (and apparently intends to go out fighting), here’s something else entirely:

First of all, people are awesome.  People who make this stuff, who embrace it, who dive into the fun and nerdy and fantastically wonderful are AWESOME.

Second of all, I have so much respect for whoever composed that piece and made it all work.  I do a little of that at the end of the year for the TCWC and it is HARD.

Third of all, what I really want to know is this —

Can anybody actually sing the lyrics of every song all the way through?  Because I can’t, and I’ve tried. But I also don’t KNOW all the songs. I can track what all the themes are, but some of them are from things I’ve never watched and don’t even know if they have lyrics to start with.  I keep meaning to look up the ones I don’t already know so I can finish it in my head, but…

This is what I do when I’m bored sometimes.  Find something like this and learn it cold.

Although, if I’m going to get off, which I do about 60% of the time, it always happens right at Guinea-Bissau.  I get that far and then just…pleh. I usually miss a few beats to swear in frustration and then I come back in at Crete and, according to Sarah, sound very pissed off until the end, as if everything from there on has personally offended me — which it hasn’t, of course.

But if Rob Paulsen can do it, why can’t I?

These random thoughts and more during a snowstorm.  Welcome to March!