This is something I’ve been waiting a long while to celebrate, and since it’s actually also the week of my birthday, this is the time!

I am OFFICIALLY an award-winning author!!!

Back in the spring, I entered a local writing contest run by the Geek Partnership Society, which is a fantastic alliance of geeks and geekdom in the Twin Cities.  I had dithered about what kind of story to write for them and actually started two different works, but ultimately settled on “Diogenes the Goat.”  And I won!

I actually won the Scott Imes Award, which is an extra special honor given that it is named for one of the great patrons of science fiction and fantasy literature in the area.  To win the contest was one thing, but to be granted an award naming someone that geeks in the area almost unanimously revere is something else.

My story will be posted here for those who wish to read it or enter the contest themselves.

Now that I’ve got this contest under my belt, I guess it’s time to see what I can do about publishing the next.  But now, when I query a novel or submit a short story to a magazine, I get to be “K.M. Clantoren, winner of the Scott Imes Award.” 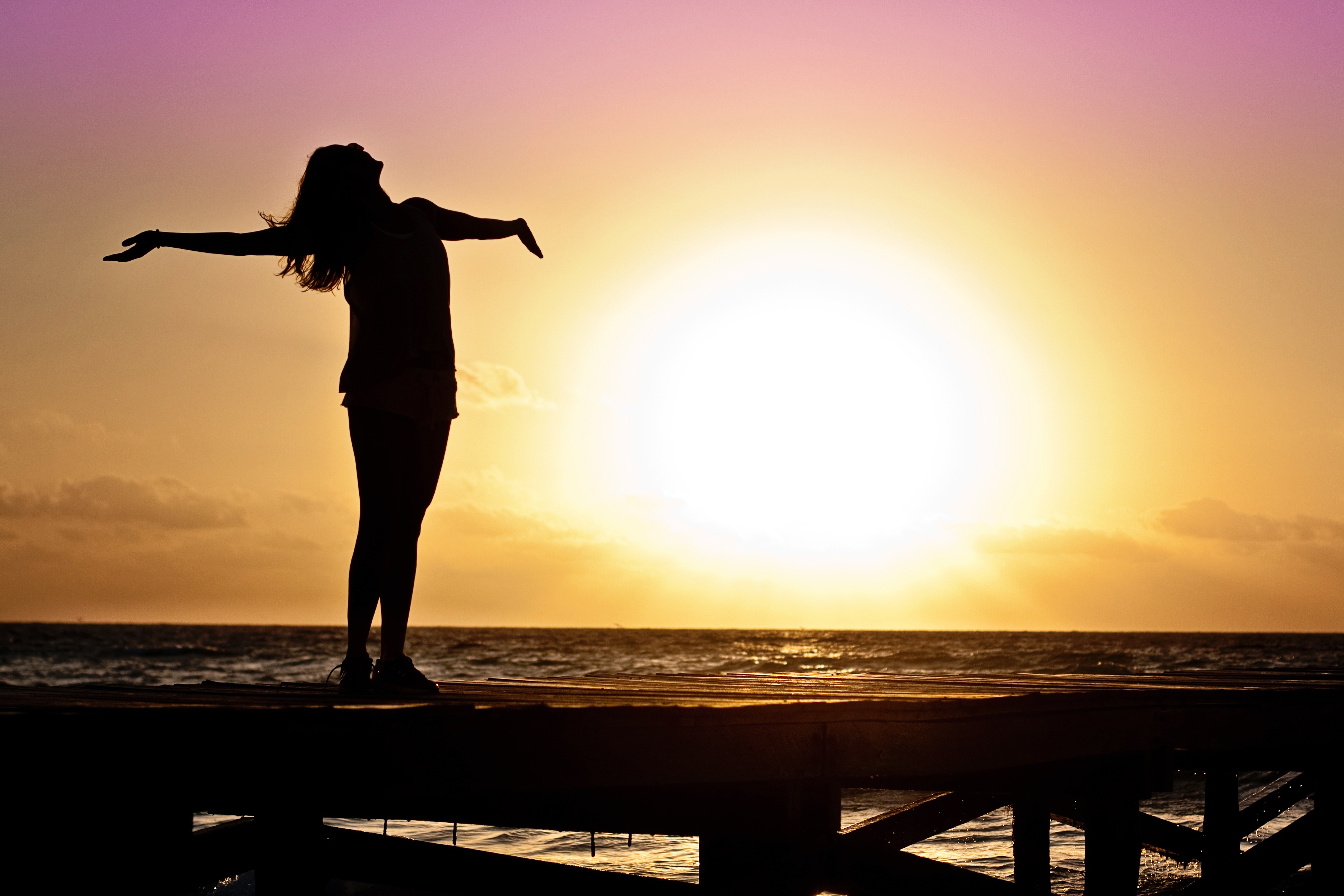